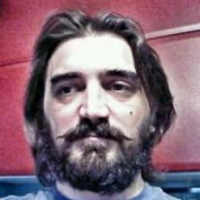 oleg Member
February 24 in Forum talk
hi guys, I've been with you for many years, but today I'm going to war. Putin attacked Ukraine and officially announced that his goal was to destroy Ukrainian nationality.In the history of mankind, only Hitler tried to destroy another nationality.

now in my country there are heavy fighting, the front line is 2000 km. Russians seize power plants and dams. Today, the Russians tried to blow up the Chernobyl nuclear power plant. I'm going to war, I don't know if I'll come back ..I had fun with your community. Farewell.