Gideros 2021.11 is finally ready. Mac version literally took days to upload, but at last it is there.

It comes with its usual set of fixes and minor improvements, in particular it now works out of the box with iOS/ATV simulators, native Base64 encoding/decoding are now part of Core (no needs for luasocket anymore for this sole purpose) and Android HTTP legacy engine has been dropped.

It also integrate a little experiment (which may be dropped if it is of no use in the end): in this version, Gideros accept lua code with french keywords, so that french people could write: It is obviously intended for teaching programing concepts to french kids, Gideros being very simple to learn and a good fit for that.

But the biggest improvements in 2021.11 is about 3D and VR, with an improved support for Oculus Quest 2, libraries for loading GLTF/GLB models, dedicated Matrix calls for handling quaternion-based rotation vectors, and other things along that line.
Gideros 2021.11 even includes an Oculus demo to get you started.
See for yourself: 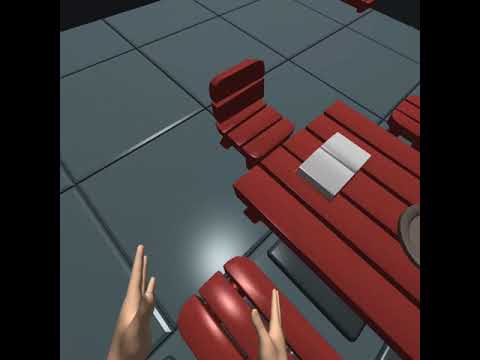